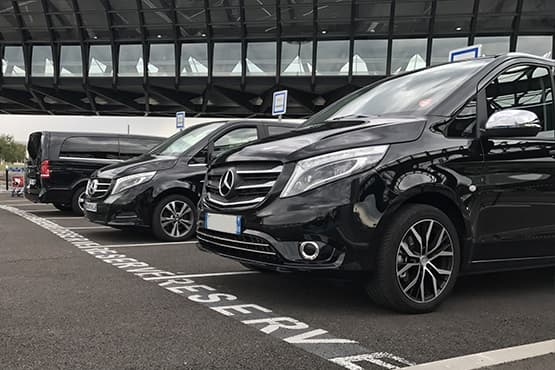 Sola Drive Company, our private driver at Lyon airport offers you its services all year round in the Auvergne-Rhône-Alpes region. From the Rhône, Isère, Ain, Savoie and Haute-Savoie, access the 4th French airport after Paris and Nice.

Rates & Booking of your private driver at Lyon Airport

How to book your private driver at Lyon Airport ? 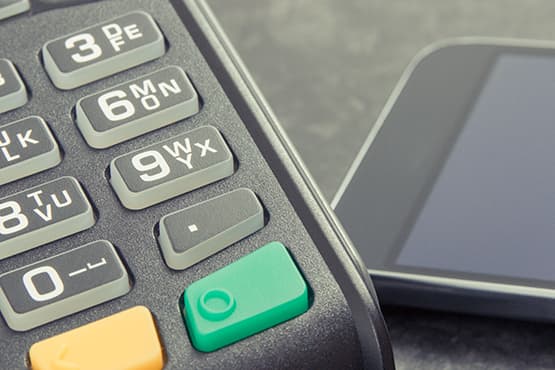 What is the price of your private driver shuttle to Lyon Airport ?

Our transportation company with private driver, Sola Drive, based near Lyon offers you attractively priced shuttles for your airport transfers. It is in all transparency that we communicate to you the packages applied for the most requested routes such as transfers to and from train stations or resorts and the services available. In addition, you have the possibility in a few moments to know the price of your journey by renting a car with private driver on our page Prices & Reservation. With direct access to the booking request, estimate your transfer to Lyon Saint-Exupéry airport immediately by using our online booking module.

Vehicles adapted to transport you comfortably

Our luxury sedan that can accommodate up to 4 passengers will be ideal to transport you in good conditions to and from Lyon-Saint Exupéry airport.
Book a Sedan

Even more comfortable and with the capacity to accommodate up to 7 passengers, our top-of-the-range minibus will allow your group to travel together.
Book a Van

Our trasnport services with private driver at Lyon Airport in details

All year round, our private driver company at Lyon Airport provides your airport shuttles and in the winter period your resort transfers. Your satisfaction being our priority, we put at your disposal our best private drivers. Experienced, they will take care of your well-being from the moment you are picked up at Lyon airport, your hotel or your home until your drop-off. Available 24 hours a day, 7 days a week

Our services to and from Lyon-Saint Exupéry

Our drivers serve the entire region, so you can call on us from or to the following cities :

Book now your private driver transfer with Sola Drive Company, your trusted partner for your shuttle to Lyon-Saint Exupéry airport. 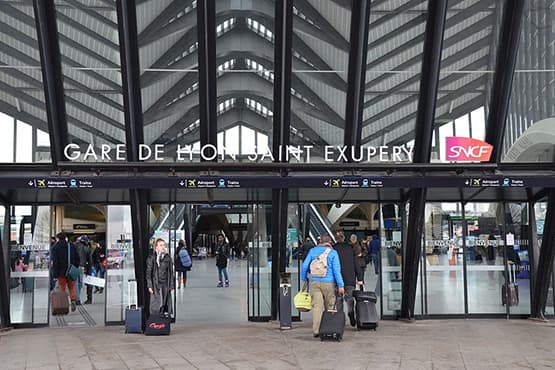 Lyon-Saint-Exupéry airport has its own train station. So if your journey is to be made by train from the same station, book your private driver with Sola Drive Company. By taking our shuttle bus you have the advantage of leaving from where you want, when you want.

Your airport transfer specialist will pick you up at Lyon train stations such as Lyon Part-Dieu or Vaise station, but not only. You can also call on our private driver to and from the train stations of :

We are at your disposal 24/7 to take your calls and answer all your questions. To reach us, call us at the number indicated or write to us via the online contact form.

You are landing in Lyon and have to go to Geneva-Cointrin airport following a flight modification ? Use our airport shuttle with private driver ! We will ensure you a fast service for your connections between the neighbouring regional and international airports.

Sola Drive Company, private driver for all your transfers

In addition to providing transfers to Lyon-Saint Exupéry airport, Sola Drive Company also provides shuttles to the airports of Auvergne-Rhône Alpes and more. Thus, with our private driver company, it is possible for you to leave or join the airport of Lyon from :

Why choose our private driver company ?

Whether your change of airport is scheduled or due to an unforeseen event, contact our team of professionals for a quality transfer. They know the region and the traffic conditions and will do everything possible to ensure that your change takes place in the best possible conditions. 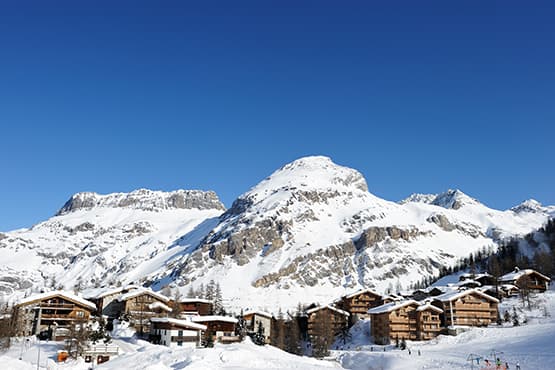 During the winter season, many holidaymakers pass through Lyon-Saint Exupéry airport to get to the surrounding resorts. To reach the ski resorts from the airport, book your private driver from Sola Drive Company. About two hours from Lyon, we take you to the heart of the remarkable ski areas of France :

Can I book a transfer to a ski resort in the Jura ?

Of course, our driving skills don’t stop at the Alps. We can also take care of your transfer to any resort in the Jura massif. For example, here are some of the resorts in the Jura accessible with our private driver from Lyon: 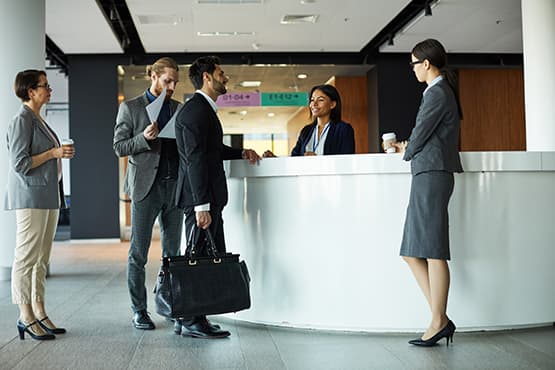 You are staying at the hotel and wish to benefit from a personalized means of transport to get to Lyon – Saint Exupéry airport ? Then you’ve come to the right place !

24 hours a day, 7 days a week from and to the whole Auvergne – Rhône-Alpes region

Whether you are staying in or around Lyon for business or personal reasons, access to our airport shuttle is essential. So, we come and pick you up or take you to Lyon-Saint Exupéry even if you take a night flight. Our team wants the airport to be accessible to you day and night all year round.

Some examples of hotels served by our services

Sola Drive Company is your partner of choice for your transfers with the following hotels : 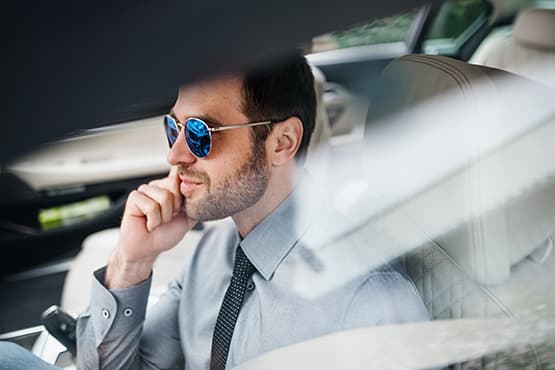 You have to leave Lyon-Saint Exupéry airport on a business trip ? Our company specialized in airport transfers is also available for professionals. A unique service allowing you to make your airport shuttles with complete peace of mind.

Our business offer is open to executives and company representatives, but not only. Your employees will appreciate being provided with a private chauffeur-driven vehicle to get to or from Lyon – Saint Exupéry airport. Our minibus allows us to transfer up to 7 passengers at the same time, thus guaranteeing you a unique service that will relieve your organizational efforts when transferring a group of people.

Business districts and other locations

Passengers can be picked up at your home, hotel or any other address. We also provide transfers to and from Lyon’s business districts, such as La Part Dieu, Vaise, Confluence or between Gerland.

Visit Lyon in a different way

Is your mobility a hindrance during your getaways ?  Know that you can ask our private drivers to visit Lyon ?

Our tourism service has been specially designed to enable you to make the most of your stay in Lyon. Capital of Gastronomy for decades, this city abounds in interesting places and will delight the taste buds of gourmets.

Places to discover in Lyon

For more information about our sightseeing tours, please contact us !

Lyon-Saint-Exupéry Airport is a major international airport. Located a few kilometres from Lyon, it is the 4th largest airport in France behind Paris Orly and Roissy airports and Nice-Côte d’Azur airport. Many consumer and low cost airlines are present on the Lyon-Saint Exupéry site to allow you to travel all over the world. This airport is constantly evolving and in 2019 was even awarded the prize for the best European airport of the year in its category.

To reach the airport from Lyon, the Rhône, the Isère or the Savoie, trust Sola Drive Company, your private driver provider specialized in airport shuttles.